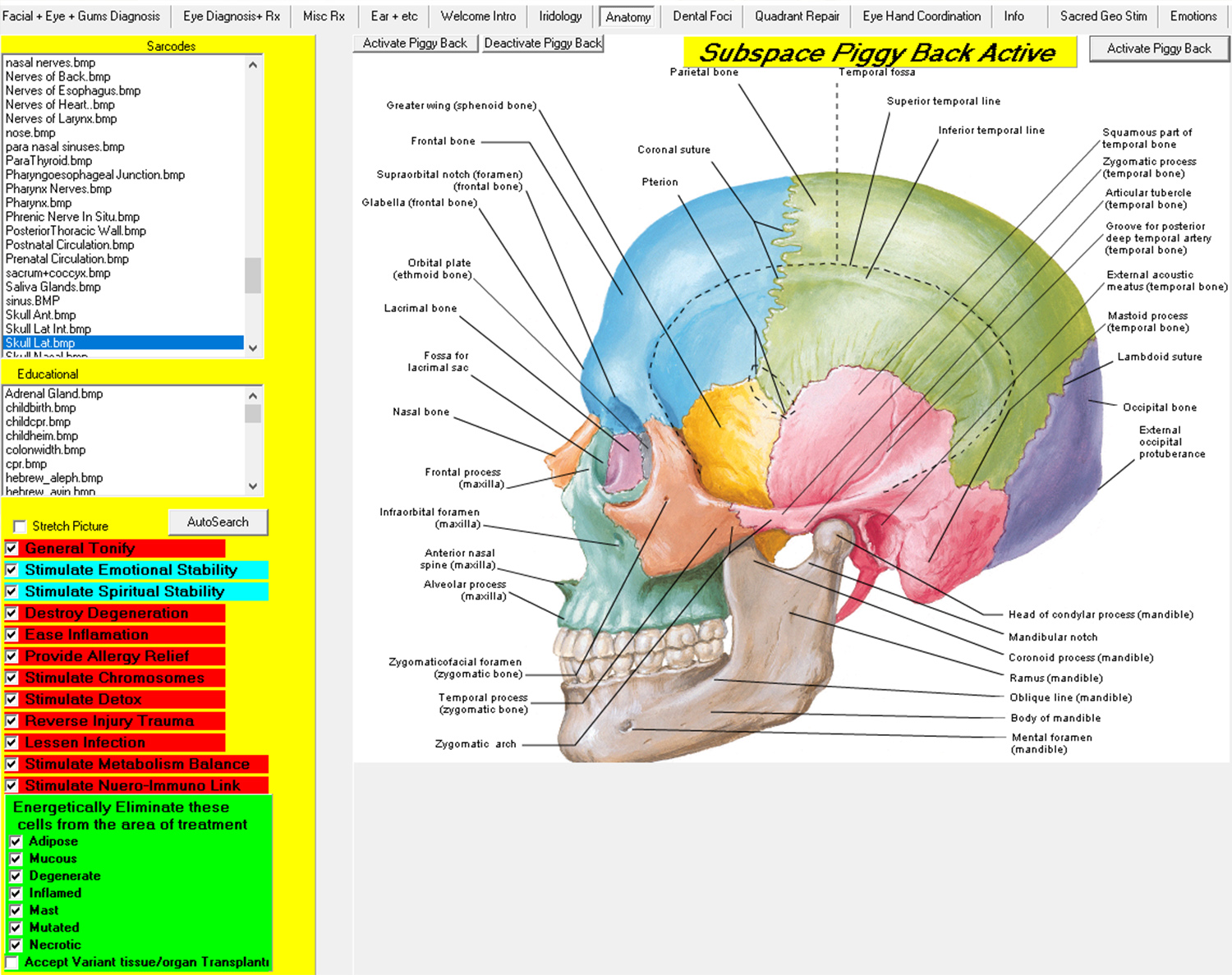 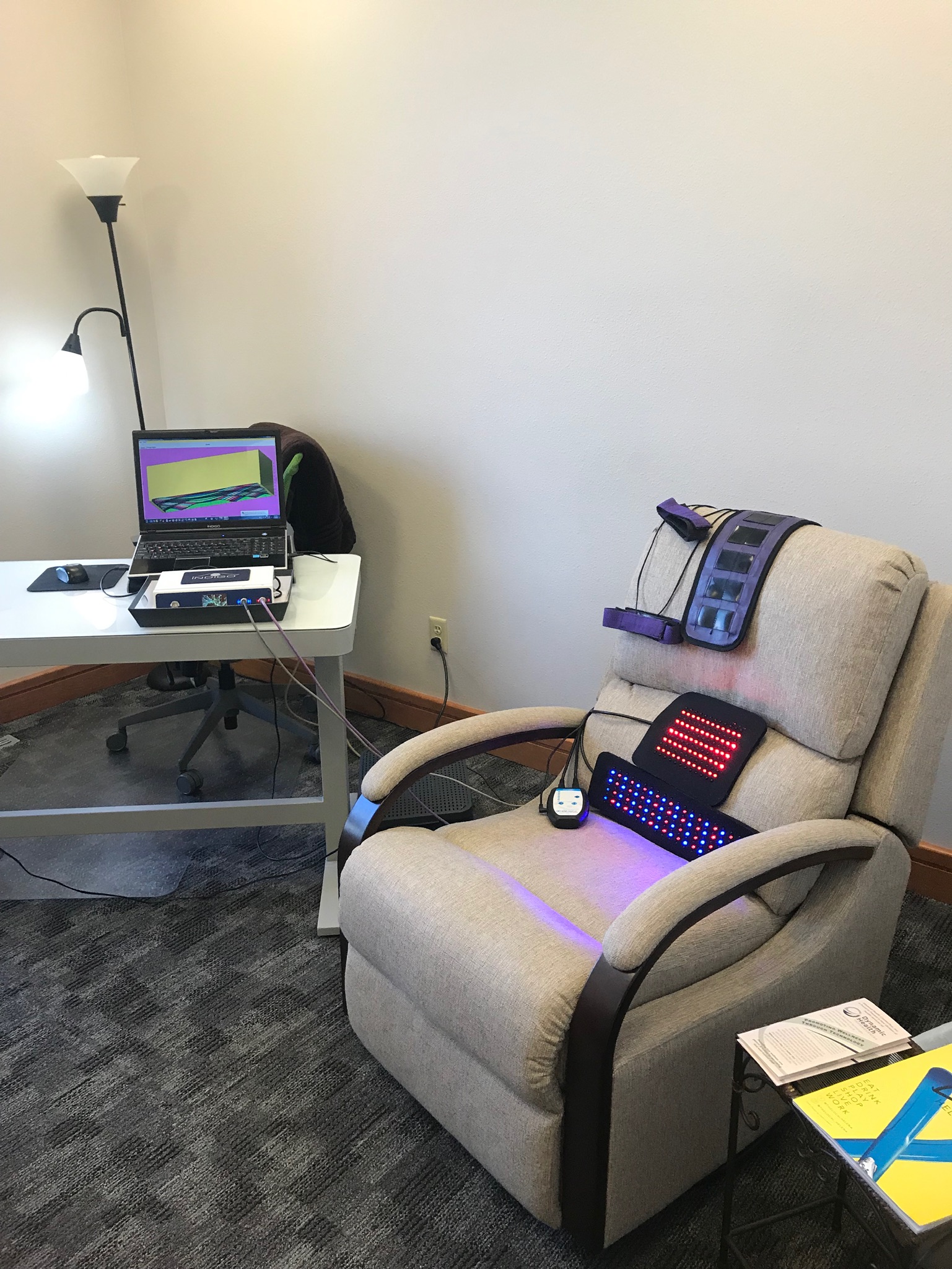 What is Indigo Biofeedback?

Our Biofeedback System is a state-of-the-art training system that helps you achieve balance in body, mind, and spirit. This quantum biofeedback system helps manage and retrain stress patterns in the body systems by measuring and correcting the electrical activity of the body.

The INDIGO Biofeedback System functions in a multitude of ways. It can send signals to over 11,000 items in the body to measure and record electro-physiological reactions to a wide array of items and re-educate certain muscles. It can retrain areas of the body / mind to healthier patterns. This technology is great for managing stress and pain.

In other cases, it can invert certain signals which seem to be closely associated with a stress pattern.

This technology is FDA Registered and designed by Licensed Medical Professionals with evidence-based research. 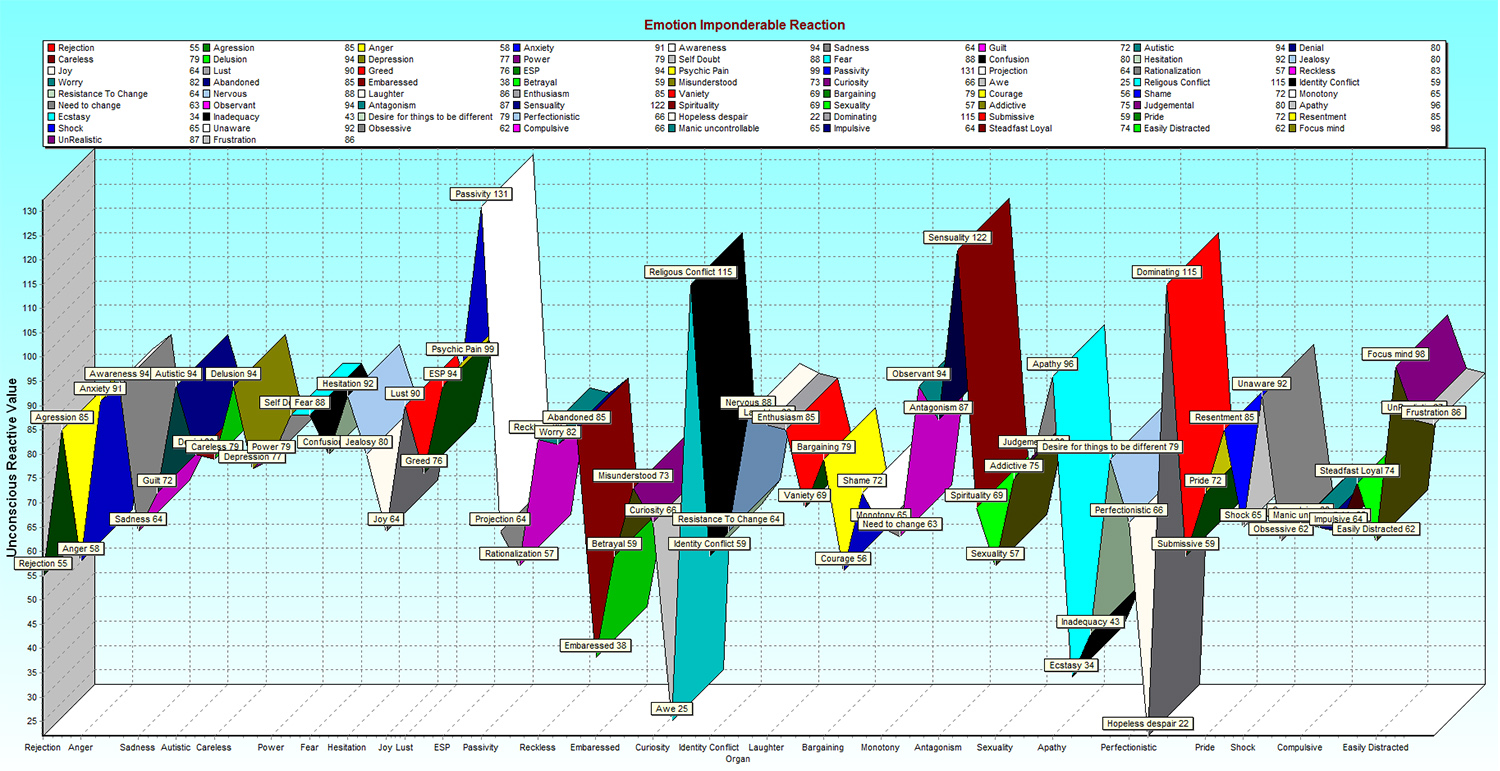 What are the benefits of Indigo Biofeedback?

Biofeedback can result in... 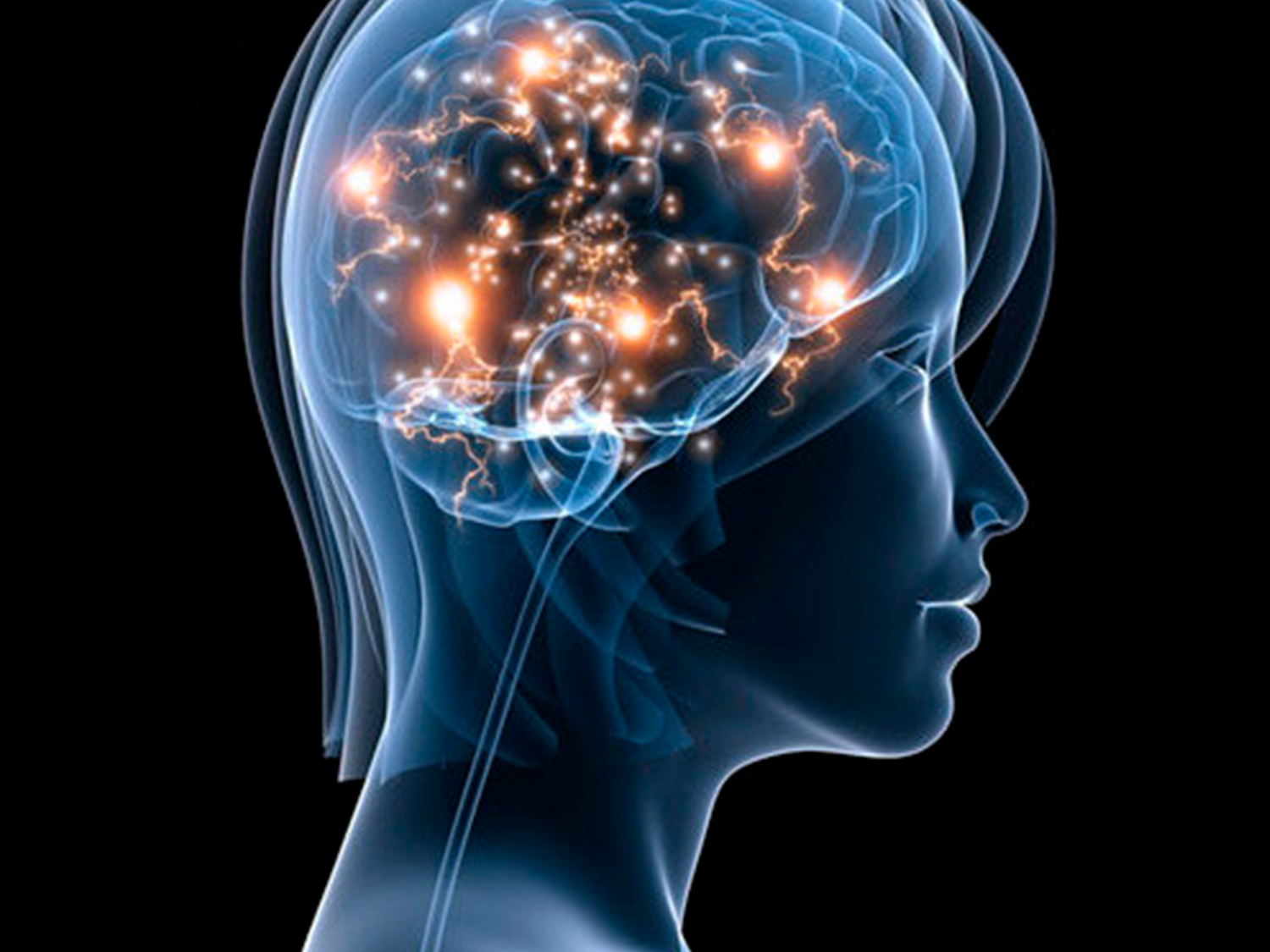 What is the cost for Indigo Biofeedback therapy?

My son, the second of three, was the heartiest little child and incurably cheerful. He was never sick and, oh, so busy exploring the world and doing projects. Then on a family vacation when he was 18 and attending MSU, we were sitting in a Mexican restaurant, and he ordered chicken soup. To our curious gazes, he replied, “I don’t feel good.” After the soup, he didn’t improve and decided to go home, but he assured us he would be fine; we should continue the vacation. Thus started a downturn that lasted for the next 15 years. He was examined and treated by two MD’s specialists including an ENT and a GI, even dentists. Sometimes there would be a bit of improvement and our hope soared only to come crashing down with the next downturn. The young man that formerly could hike mountains with 80 pounds on his back could not walk an hour without his muscles burning. The man who was so good with computer work that his teacher described him as “scary,” now got confused doing the simplest things. He remained cheerful. He shouldered his burden privately and bravely. I missed my beautiful energetic bubbly son. As the multitude of tests always came back normal, he was concerned that he was a “head-case.” I was concerned that we were going to lose this precious son. After exhausting many medical avenues and tests, one of the local MD’s, as a last resort before sending him to the Mayo Clinic, recommended that we contact Carol Wilcock. In the very first visit with Carol, the question, “Have you ever been to the Philippines?” arose. What a goofy question! “No.” Silence. “But I was in Malaysia twice a couple of weeks each.” Just like that, we were off to an immediate upturn in overall health and quality of life though it has been a long slow climb back up. Fifteen years with Asian parasites has done him some incurable damage, but he is able to work and play. He has a lovely wife now and two beautiful children. And maybe most dramatically, he has his creative, powerful mind back. Thank you, Carol, for finding the clues that we needed to restore to us this treasured son, and to the world, this capable man.

Read more about our BioFeedback therapy in an article called Keeping Kids Healthy This Summer by CJ Puotinen.

NOTE: These statements have not been evaluated by the Food and Drug Administration. This service is not intended to diagnose, treat, cure, or prevent any disease.